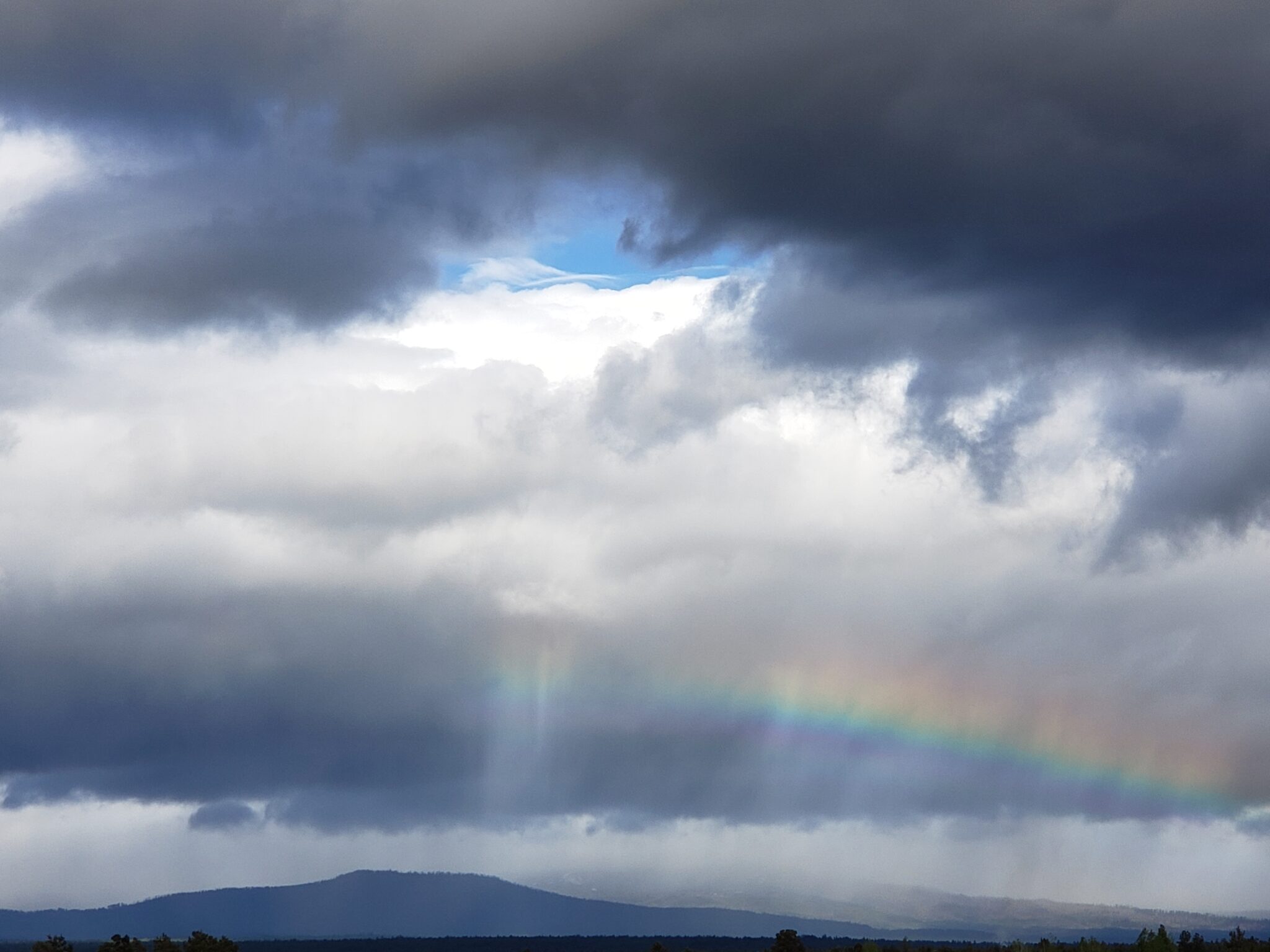 Thinking back on the endless weeding I did last summer, I see a connection to a book I just finished, “Four Hundred Souls.” It explores the history of African Americans from 1619 to 2019. It was edited by Ibram X. Kendi and Keisha N. Blain. Time periods are divided into five-year segments, with various authors presenting historical documents and stories that illuminate American history as it relates to systemic racism.

Now I see a connection between racism and cheatgrass.

I’m in a women’s weekly Zoom group. We read books by Black authors on racism, then discuss how to integrate anti-racist actions into our lives. Both racism and cheatgrass arrived on our shores with European explorers and colonists. Cheatgrass came in packing materials, accidentally. Slavery was intentional. Enslaved Africans were an integral part of the growth and domination of land inhabited by Native people with various governing systems including democracy. Racism, and a caste system necessary to perpetuate slavery, was introduced and spread like weeds.

Fast-forward to modern times. Although Congress passed the 13th amendment which abolished slavery, and ratified it on December 6, 1865, slavery’s aftermath continues to thrive within communities, policies, and some religious organizations. Racism continues to burrow its way into people’s minds, regardless of the fact that morally and economically it’s not good for anyone. It thrives in places that are under stress. It can’t be obliterated by violence and hate. The best course of action is nourishing what’s growing around it and allow healthy systems to simply push it out. Making racism obsolete.

There’s no way to completely get rid of cheatgrass — or bigotry. It will always find a way to survive somewhere. But we can focus on strengthening ecosystems to give them a chance to thrive.

My epiphany was that being angry and fighting racist people is a losing battle. What I can do is support programs, policies, and people who are working to improve the lives of those who are victims of racism. I will also look at my own unintentional complicity and make changes.

I’m still going to pull up cheatgrass. But won’t be putting down poison to try and stop it. There’s too much inadvertent destruction with that tactic. Last winter, I looked at fields, mottled with snow and wet soil, knowing there were foxtail seeds I missed. They lived under the snow giving their destructive agenda a competitive edge after winter’s siege. They’re the first to push through thawing ground, rising toward sunlight. Finding and eradicating them when they’re young and harmless will allow native plants a chance to thrive.

The tiny, fragile spikes of cheatgrass-green that color the pasture in early spring are like micro-aggressions toward people of color. They can be overlooked or ignored by those who don’t recognize them. Our country has countless stories of communities that ignored racist ideas until they became hate crimes. They do so at the peril of people whose only “crime” is darker skin.

People and plants that aren’t nurtured and are allowed to grow strong are lost opportunities for a multicultural landscape that thrives because diversity is healthier for society, and the soil we all need to survive. In plant ecology, a diverse community is considered more resilient. For plants this means, if a drought comes through, or a fire, or flooding, that diversity offers more avenues to recover from every trauma inflicted on the community. That understanding of resilience is shared by ecologists and in anti-racism efforts.

At its climax, cheatgrass can decimate an ecosystem, growing in near monoculture, which is dominance by a single plant in a given area. This can result in pathogens and disease that undermine the potential of a plot of land, depleting soil resources and the quality of the food produced there.

Similarly, racism is counterproductive, defies logic, and was initiated based on a flawed economic model that diminished or elevated human beings based solely on their skin tone or country of origin. It’s unhealthy and it’s difficult to end. It’s something that demands our attention and understanding before it’s too late.