Facing the Past for a Happier Today 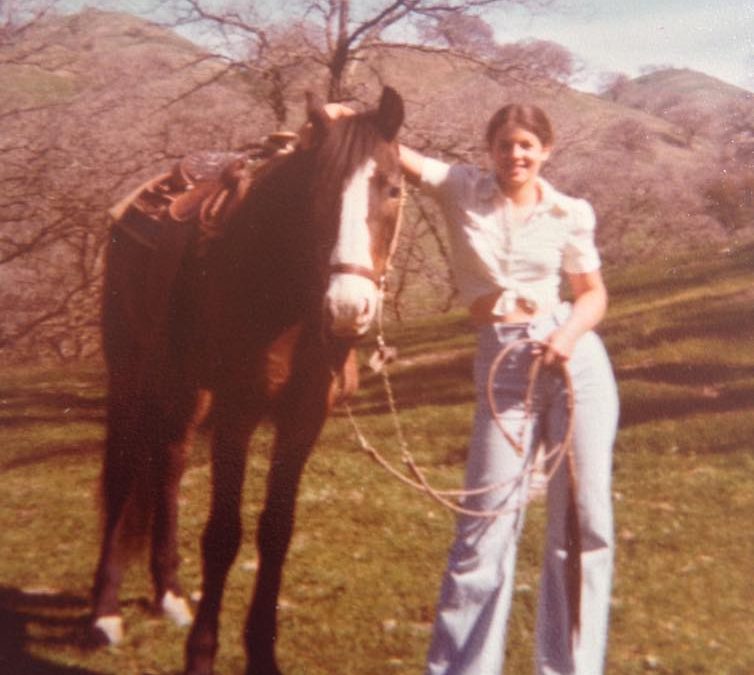 My Submission to Darkness to Light

Here is a great resource for those interested in learning more about Childhood Sexual Abuse.Darkness to Light You’re not alone!

I’m a born storyteller. Imagination is my artesian well. Unfortunately, childhood trauma poisoned the water, unleashing a constant flow of mental calamities. I still haven’t figured out how to cap it.  From an early age my brain has had a faulty on/off switch. Night and day, conversations, disasters and attackers flood my brain. They babble between my ears, creating hot breath on my neck and shadowy shapes in low-lit corners.

The more I try to shut off the noise, the higher the volume rises. I’ve realized a writer’s imagination can be a constant friend or mortal enemy. But as I learn more about childhood trauma, I wonder how much of my hyper-vigilance and overactive imagination is due to past experiences and how much is just who I am?

I’m writing a memoir to figure it out for myself, and maybe help some other survivors along the way. That can of worms has been opened and they’re wiggling all over the place. I won’t try stuffing them back in. It’s time to let them go and see where the answers take us. I know I’m not alone. Back in the 60’s and 70’s one in three little girls were sexually abused. It’s my hope we can heal together as we understand what happens to the brain when a child’s sense of security is shattered. It’s time to fully take back our power from the predators who changed our lives forever for their own gratification.

My overactive mind is like having a high-strung dog that needs a job to stay busy and out of trouble. When I ignore my imagination, it tears things up, leaving a mess and making me desperate to get rid of it. But there’s no getting away from how I’m hardwired. I wasn’t always this frustrated and challenged by my story-telling instincts. I used to have fun making up stories and playing them out. The trouble began when my sense of security in my family was torn away by a man whose sexual desires were more important than the well-being of the little girl he singled out.

What happens to a ten-year-old brain when danger is camouflaged as a trusted family friend? How does it change as it adapts to a new truth? Family can’t protect the young too afraid to tell. Pedophiles are masters at creating fear and stealing innocence.  I kept silent because I didn’t want to hurt my family. After he molested me, he was still at family barbecues, holiday parties and on vacations. I was a ten-year-old with no one to keep me safe. There was no one there but me to tell him, “No!”

I know I’m not alone and that many others have had it much worse. My childhood traumas came in rapid succession. I’ve learned that anytime there’s a loss of a loved one, physical or sexual abuse, a terrifying accident or bullying there’s potential for brain development to be altered or impeded. The young brain adapts to the circumstances by creating subconscious, self-preserving behaviors. The child doesn’t understand why they feel the way they feel, it’s just who they have become.

At ten years old, my beloved great-grandmother, who lived next door, died while we were away on vacation. Then my mother and two sisters and I were in a car accident in which I was ejected and thrown across a highway landing against a Ponderosa pine tree. I was also molested by my mother’s best friend’s husband. Until that time, he was a man I loved, trusted and respected. It was too much. I felt unsure of anything. Who would die next? Would I ever feel safe in a car again? But worst of all, my abuser remained in my life, a predator disguised as a fun-loving, “uncle.” I accepted my heightened fear, anger and recklessness as part of me. With no help from adults, those emotions and behaviors grew and evolved creating a young girl, and later a woman, who was hyper-vigilant, prone to depression, overprotective and didn’t trust men.

I’m now looking back more deeply at the details of that hot summer night. What bubbled up was the realization that what happened after the incident was more damaging to my young psyche than the actual assault. Years of being pursued, targeted and alone with my terror created a Sleep Terror Disorder that still shocks me out of sleep. My screams and the visions before me, all take place when I am not awake, but on some level I’m aware of the noise I’m making.

When I wake up my heart feels like it is pounding through my ribs, my breathing comes fast and I’m confused about what’s real and what’s a nightmare. I waited too long to unravel the mystery of what is a result of the childhood trauma and or just traits I was born with.  Facing the truth and buried memories has helped, not always right away though.

At first, my sleep terrors increased and my fear of being alone, especially in the dark was overwhelming. But I am so sick of letting that man have any control in my life, that I pushed on and eventually found myself in a calmer, more peaceful place of my own making. This journey is to heal myself. I’m hopeful my story may help others who experienced trauma in their young lives and wish to finally put those memories and fear-based feelings to rest.